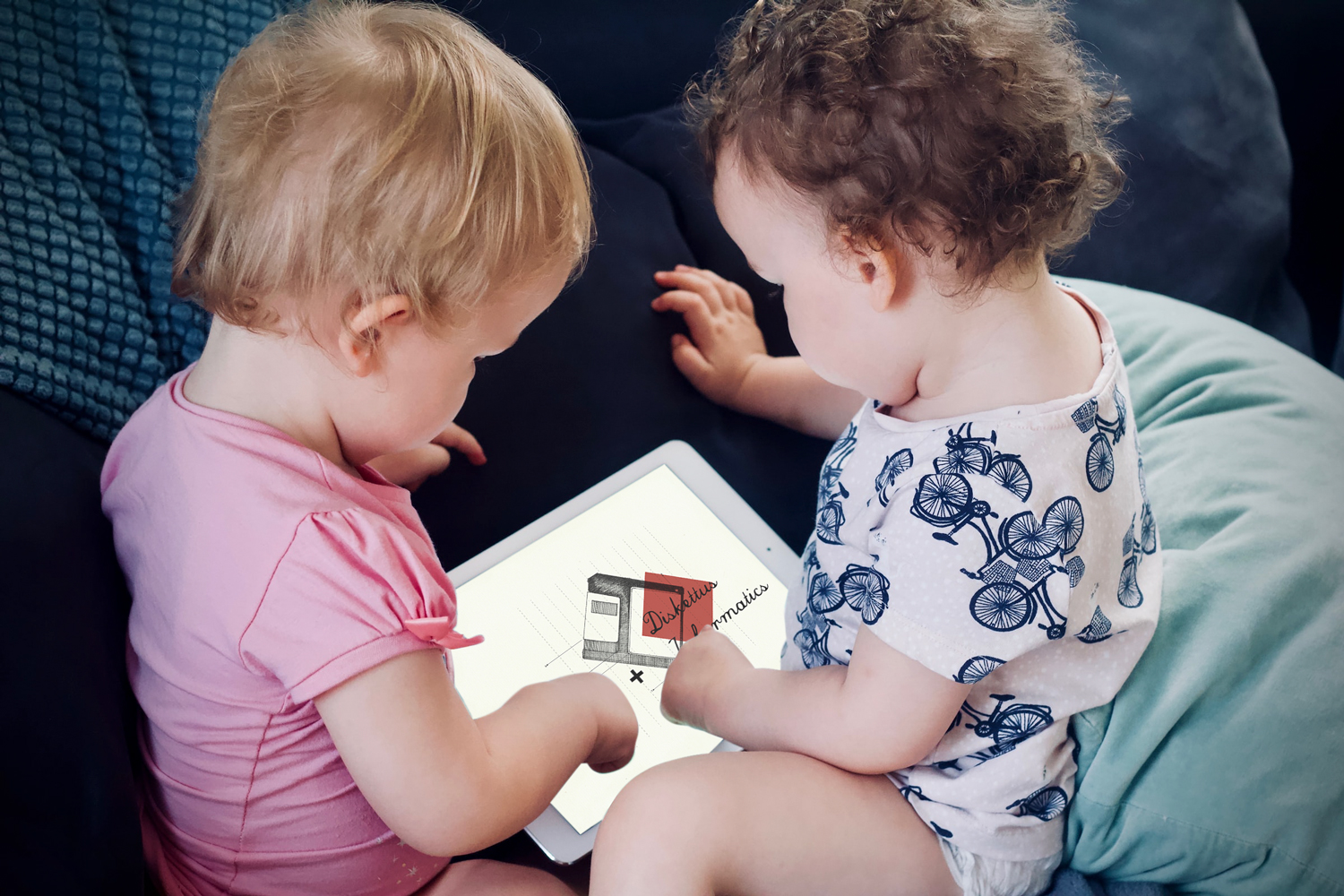 Maquinario Universal is a collection Tablet Wallpapers for children portraying extinted technologies that once dominated the world.

Beginnning the new millenium - the 2000's, the Children Book ‘il bestiario universale del professor Revillod’ had a remarkable popularity. It displayed extinted and fictional animals that reigned the world, that children could combine and learn along.

Diskettes are the new T-Rex. 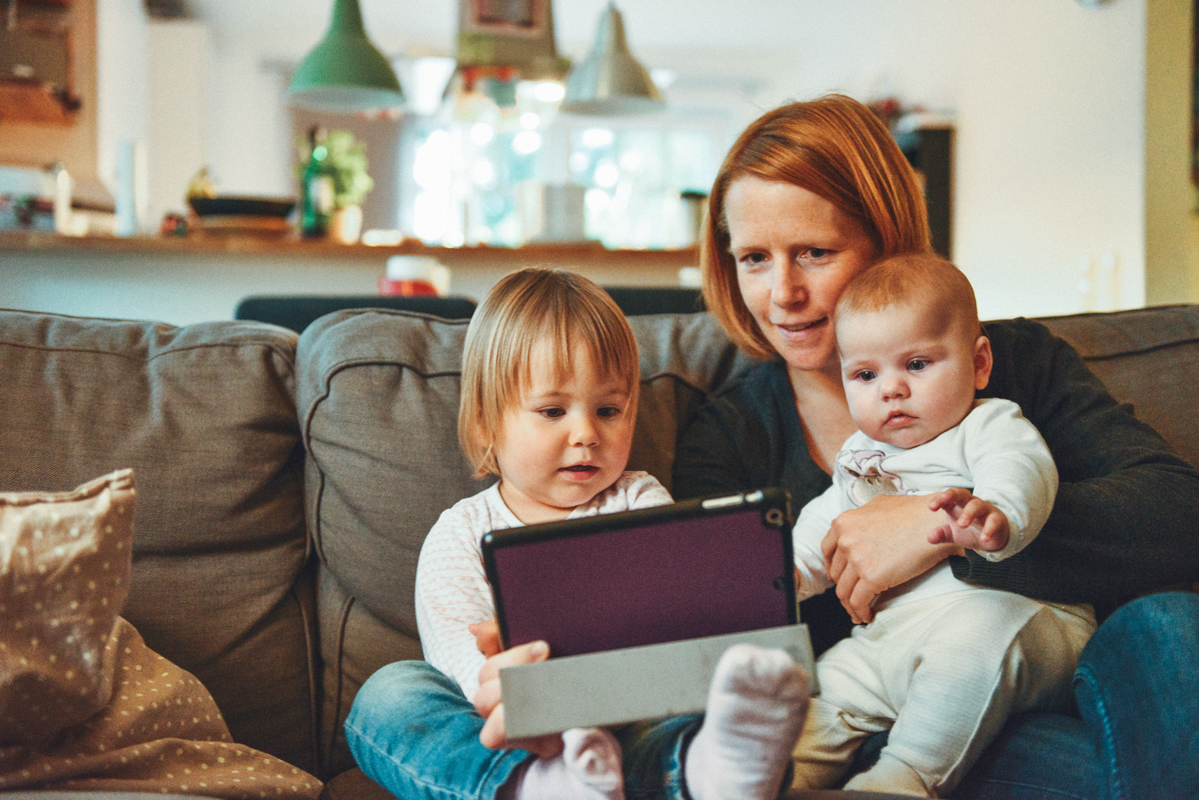 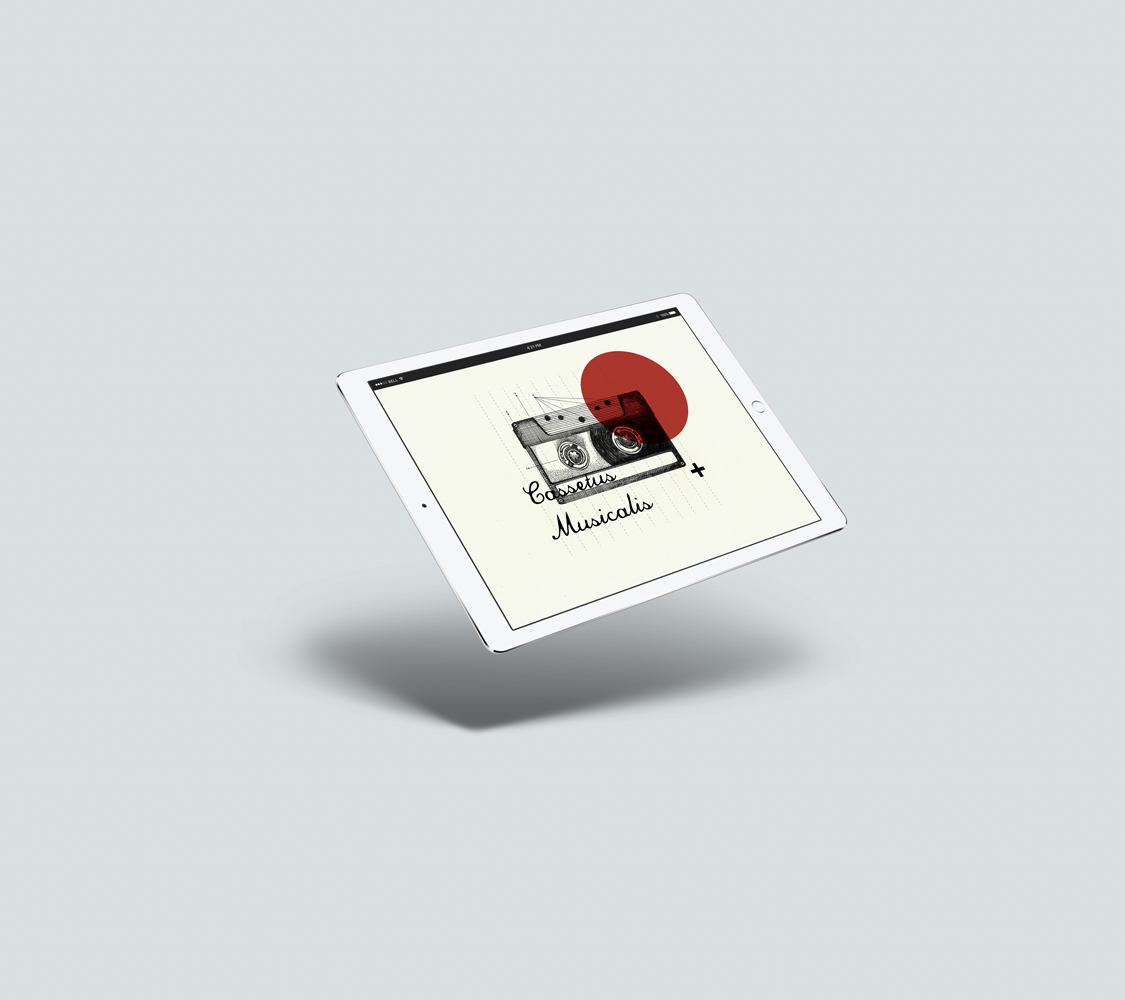 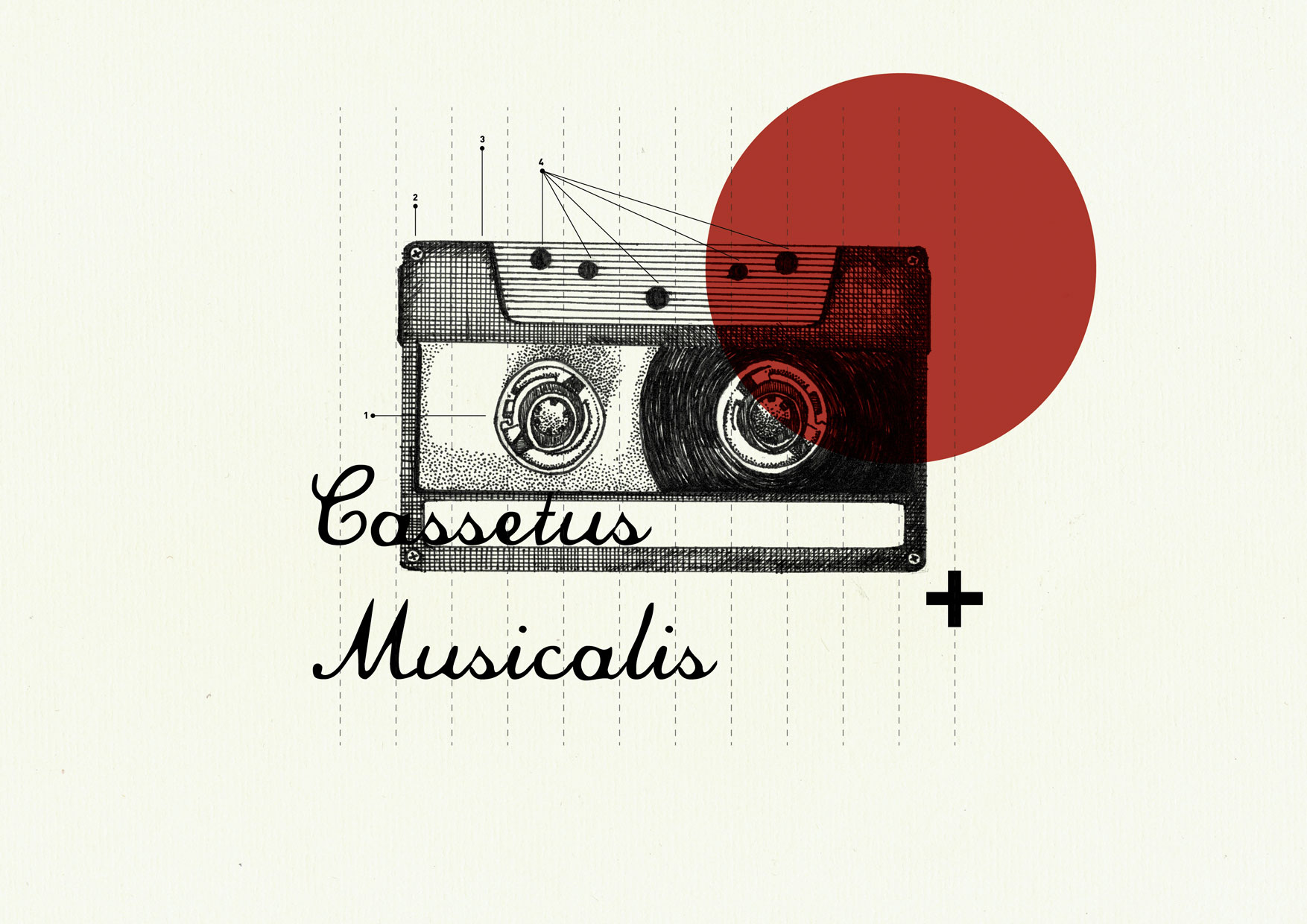 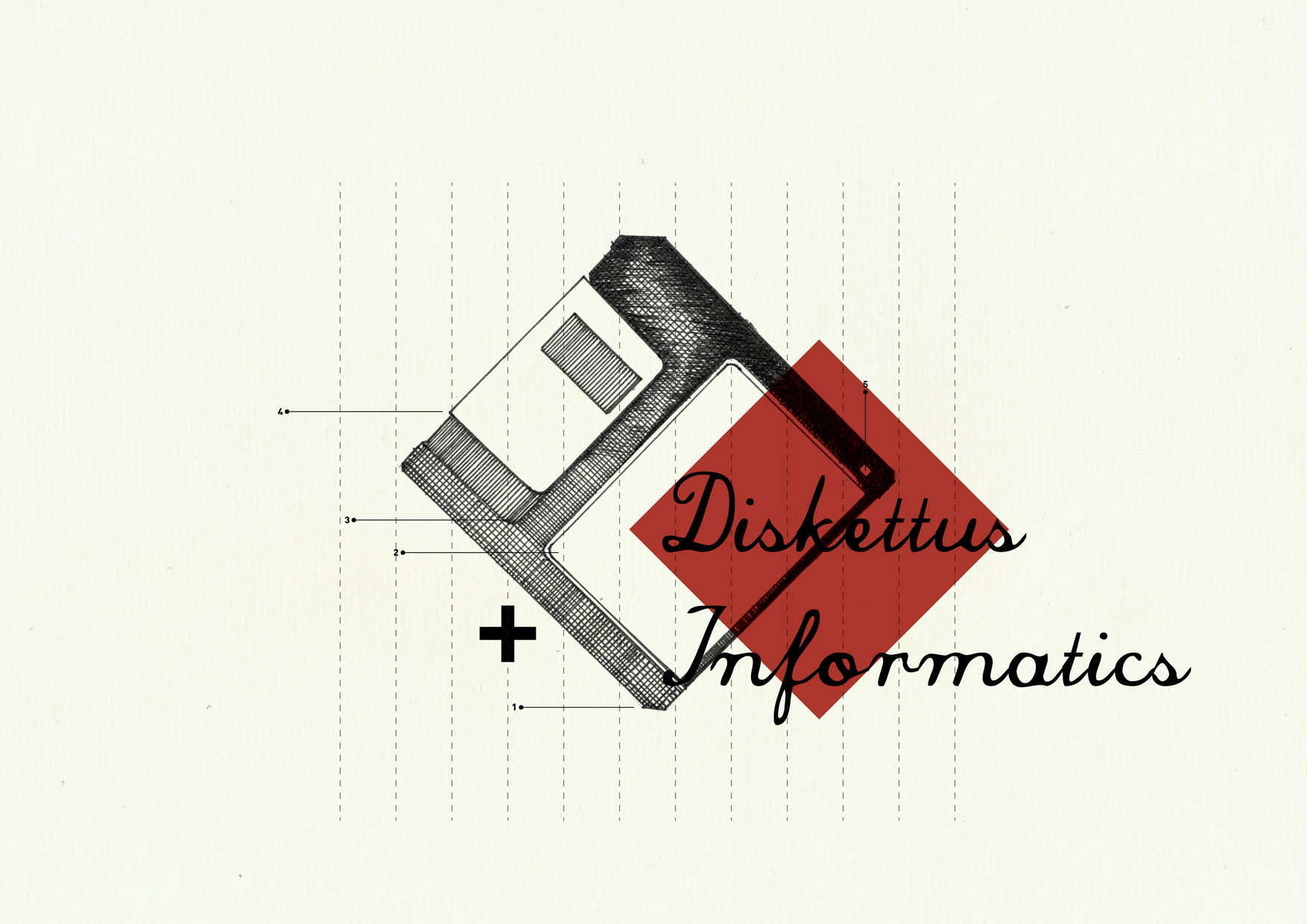 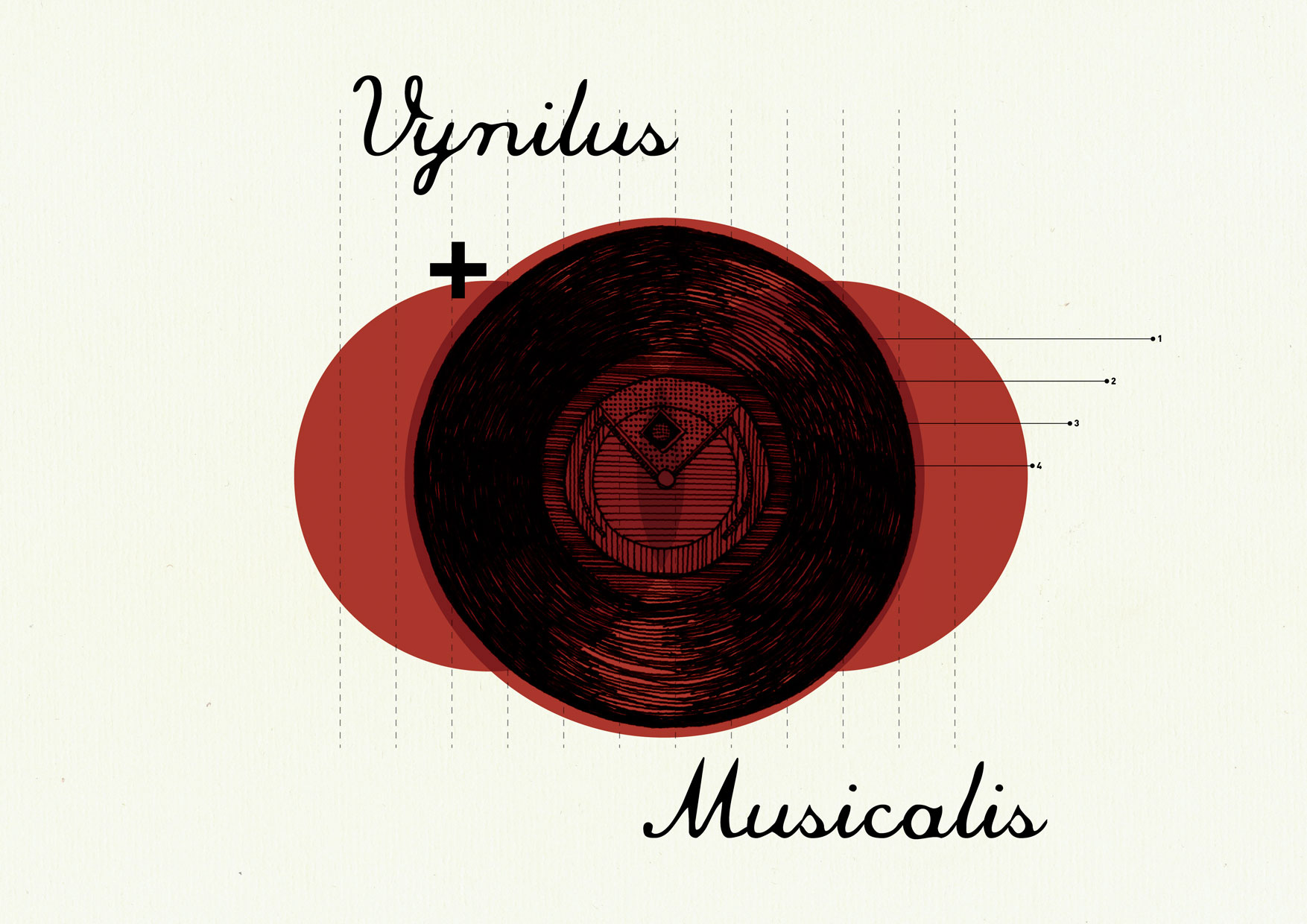