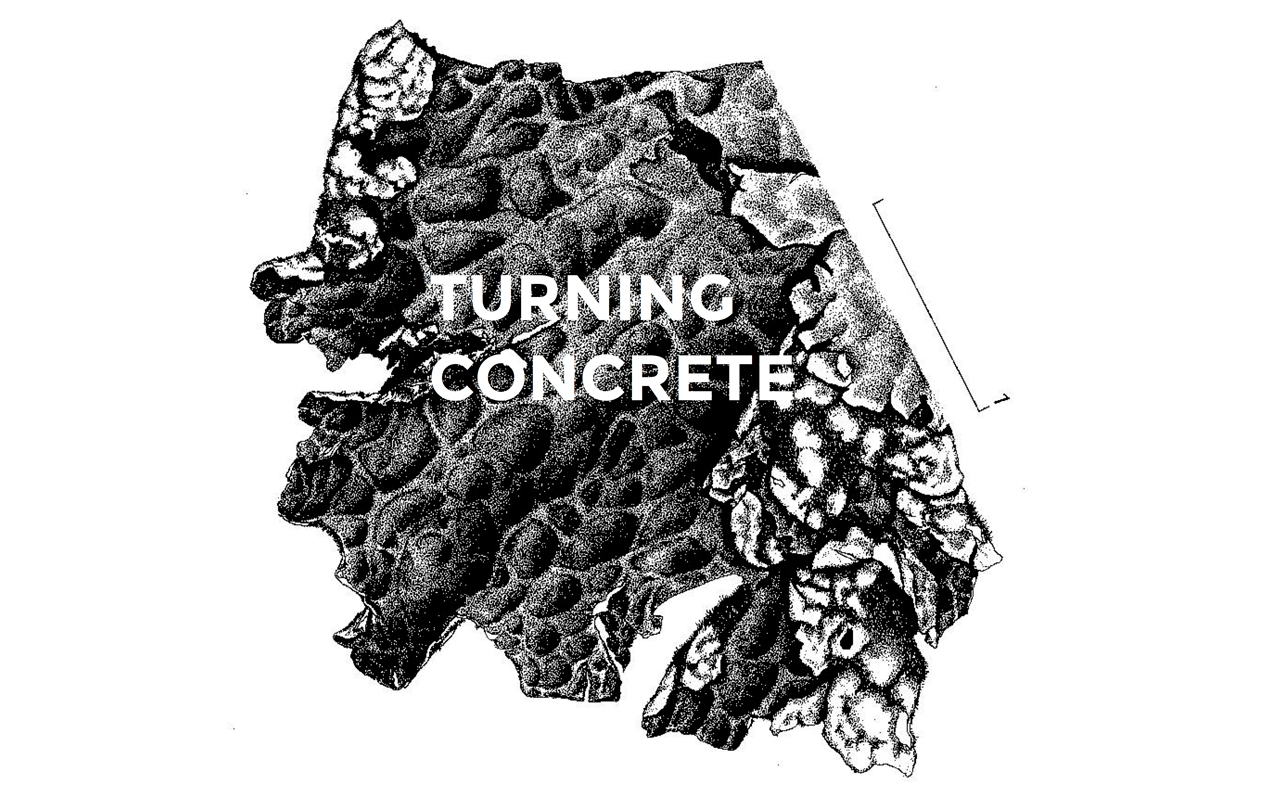 Turning Concrete is a constantly evolving outdoor installation that reveals air pollution levels as it ages in time.

In the year 2017 an estimated 92% of the world’s population lived in areas with high levels of air pollution that exceeded safety limits, according to the World Health Organization.

Climate and Air Quality changes have been measured and sometimes visualized but are still hardly perceivable.

Turning Concrete is a constantly evolving outdoor installation that reveals air pollution levels as it ages in time. Similar as an artificial reef, Turning Concrete is an object meant to be colonized by nature and designed for aging. It works with generative and natural processes at its core. A block made of Bioreceptive Concrete is placed in a city’s main symbolic park (as the Tiergarten in Berlin). At the very first days it has a plain surface. Using a Turing Pattern combined with an Open Diffusion Limited Aggregation model, a set of points are defined to seed a colony of Lichens. These colonies will reveal generative patterns that indicate pollution levels that are performed by natural processes.

Lichens are a form of symbiosis between a microscopic green alga and a fungus, adapted to unfriendly environments like the surface of rocks and concrete. They can be found in almost every habitat and geographic area on the planet. Lichens grow on average 1mm per year and are considered to be among the oldest living things.

As Lichens do not have roots, their primary source of most elements is the air. They are very sensitive to air quality and thus are considered to be bioindicators.

The local amount of sulphur dioxide (SO2) can be measured according to the presence of three different species of Lichens.

As time passes, Lichens reveal according to their concentration on the surface how pollution levels in the air are. If all species are present, the pattern will look thick, and represent Clean Air. If only Crustose Lichens are there, the pattern will look thin and will mean Polluted Air. The complete pattern reveals after ten years, being understandable as it ages. It is constantly evolving and making tangible Air Quality of a metropolitan park of a city. 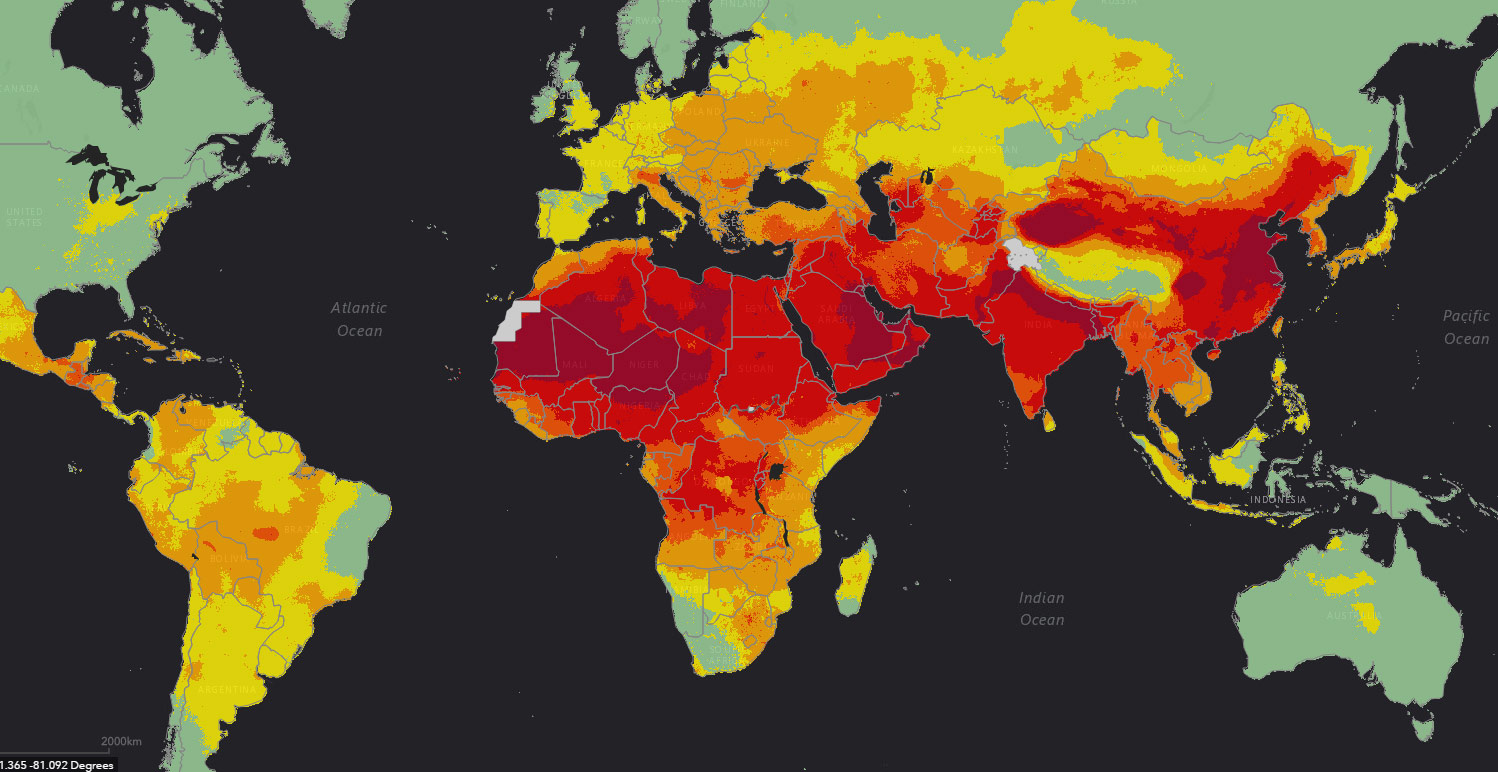 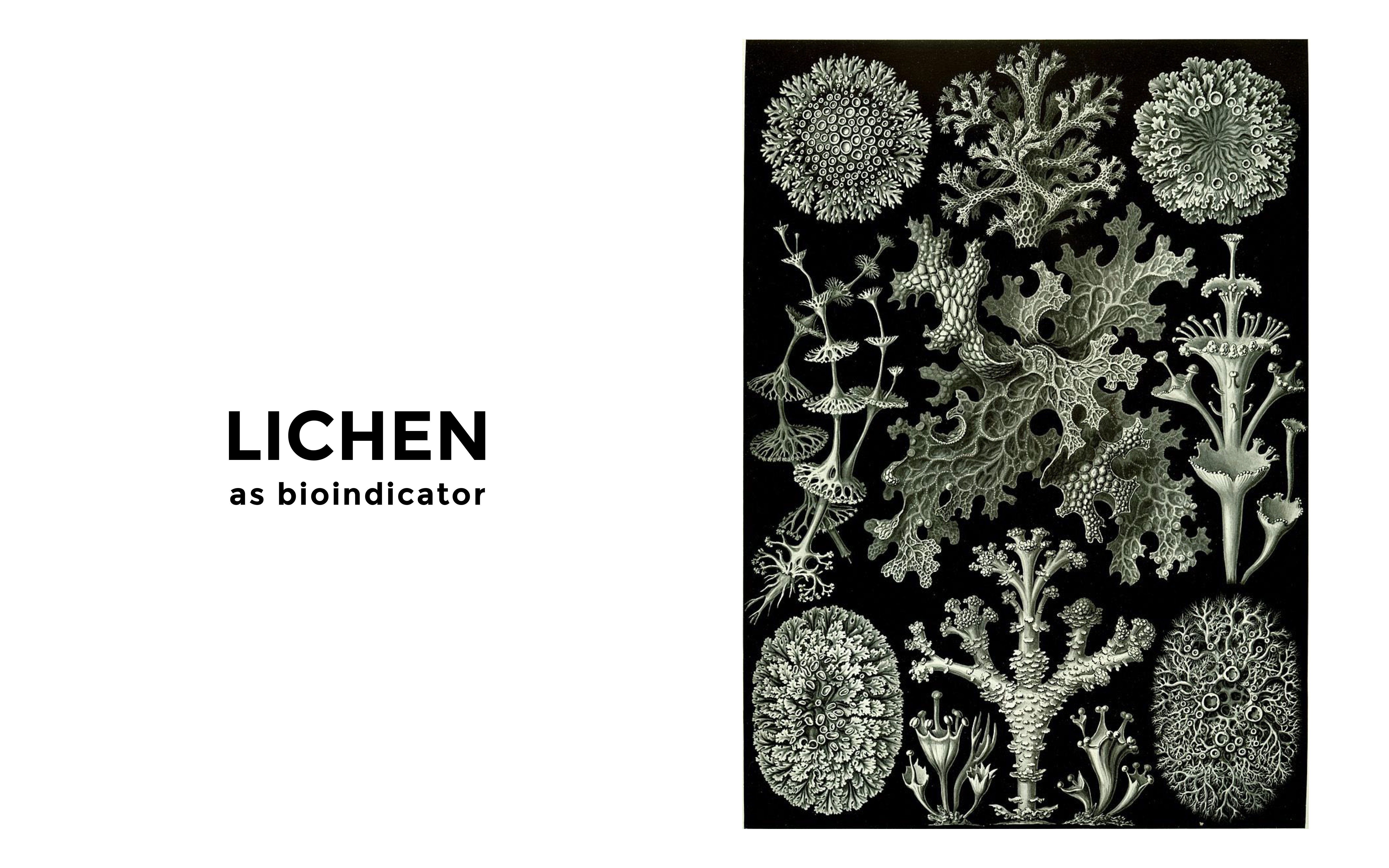 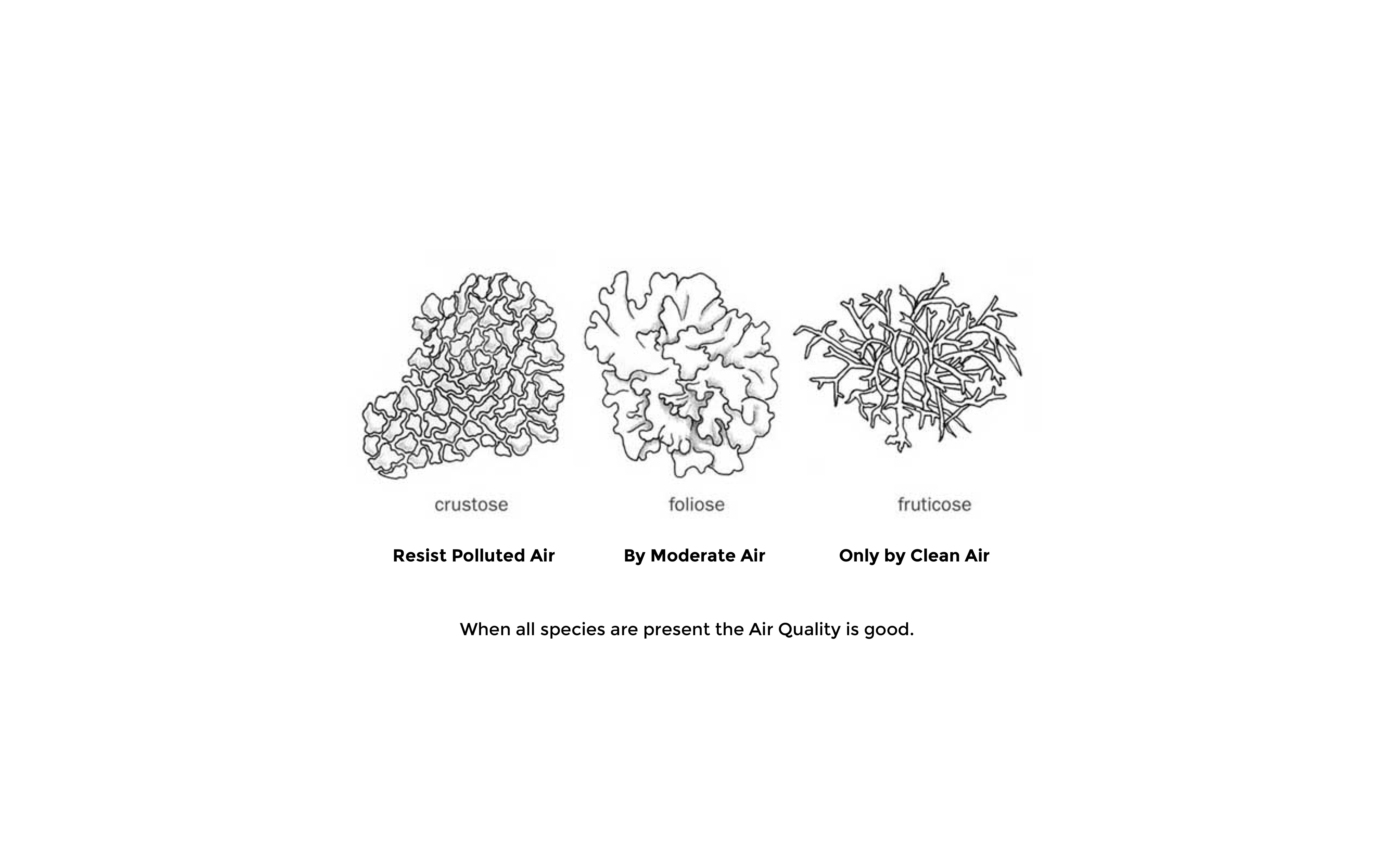 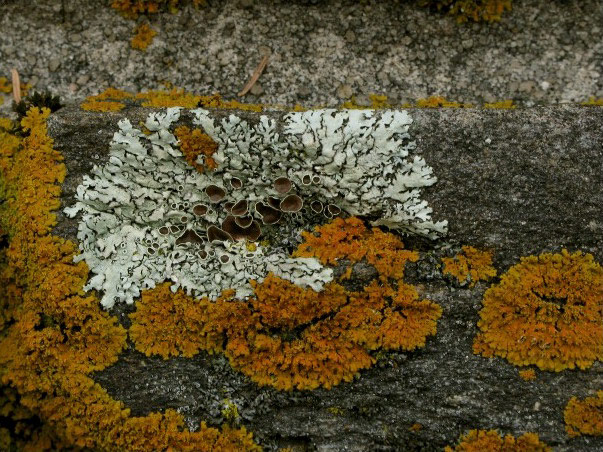 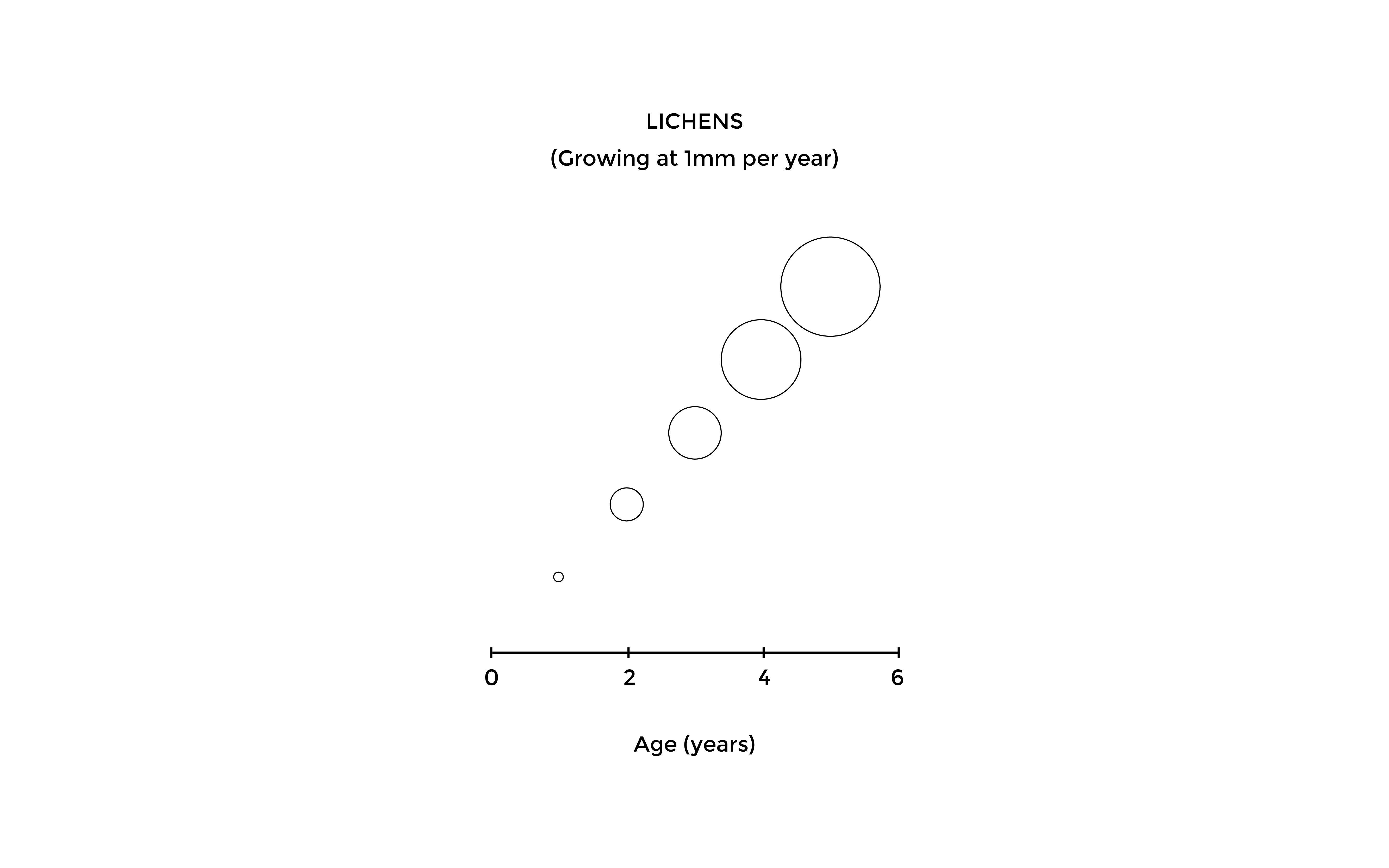 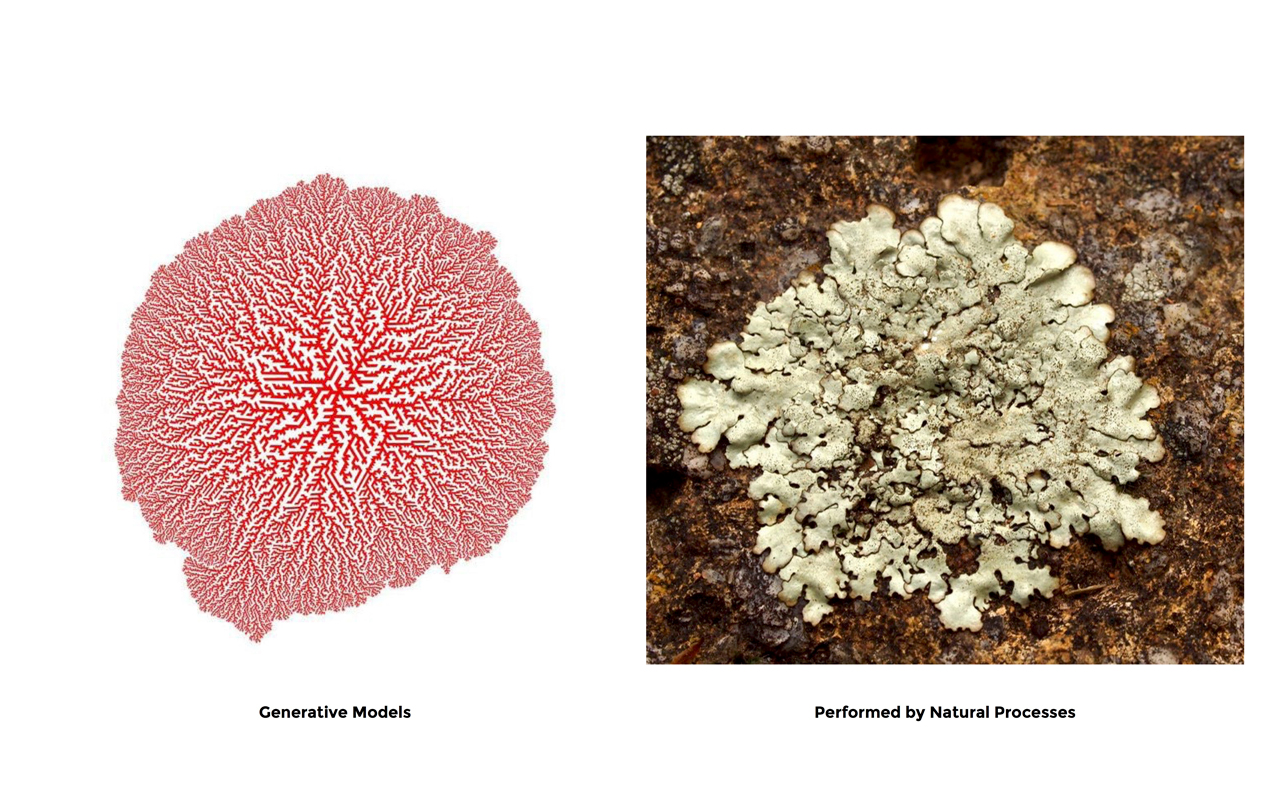 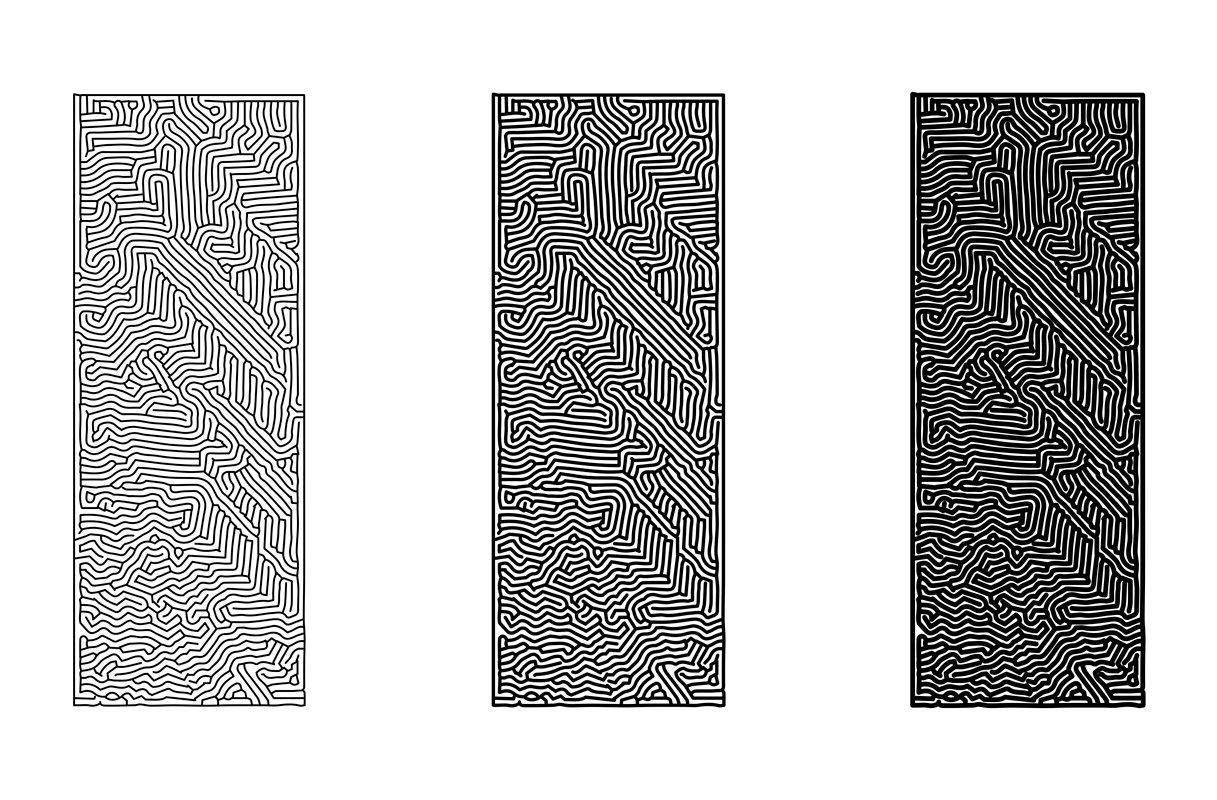 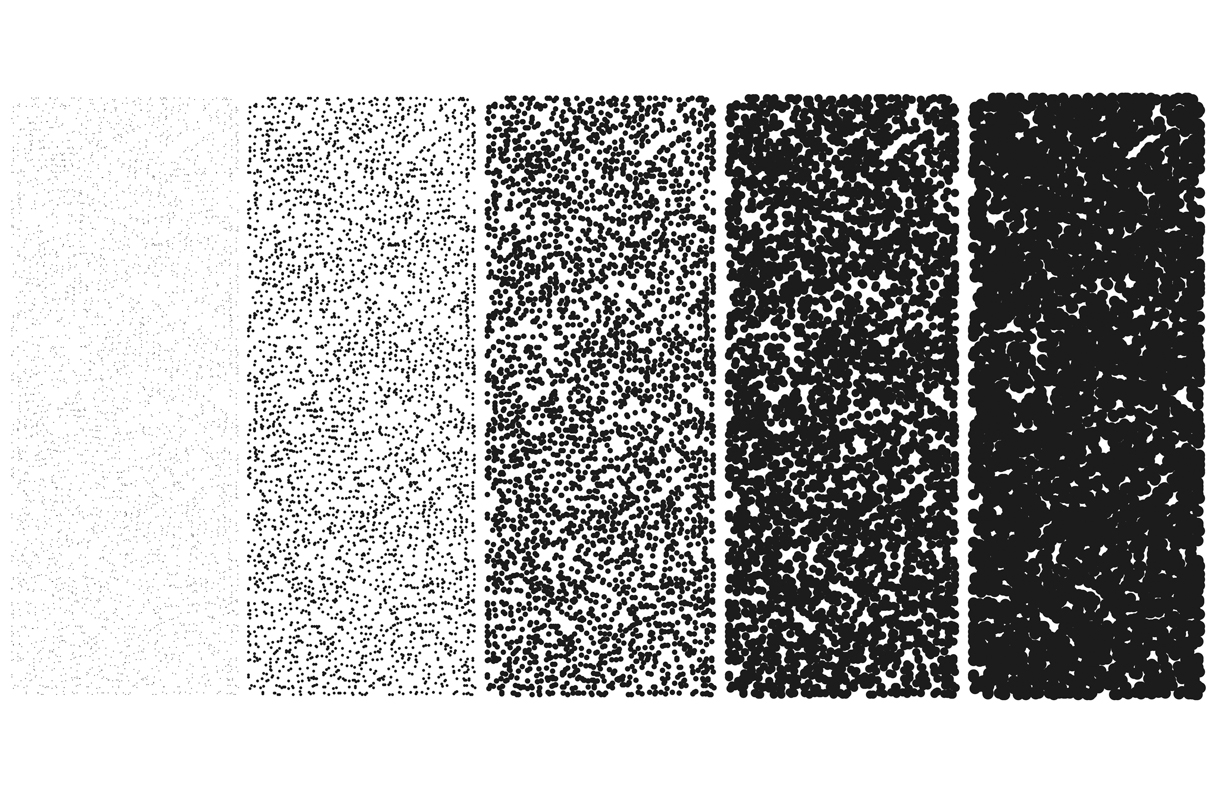 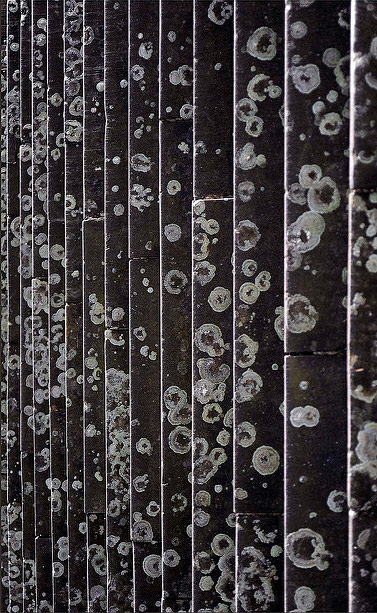 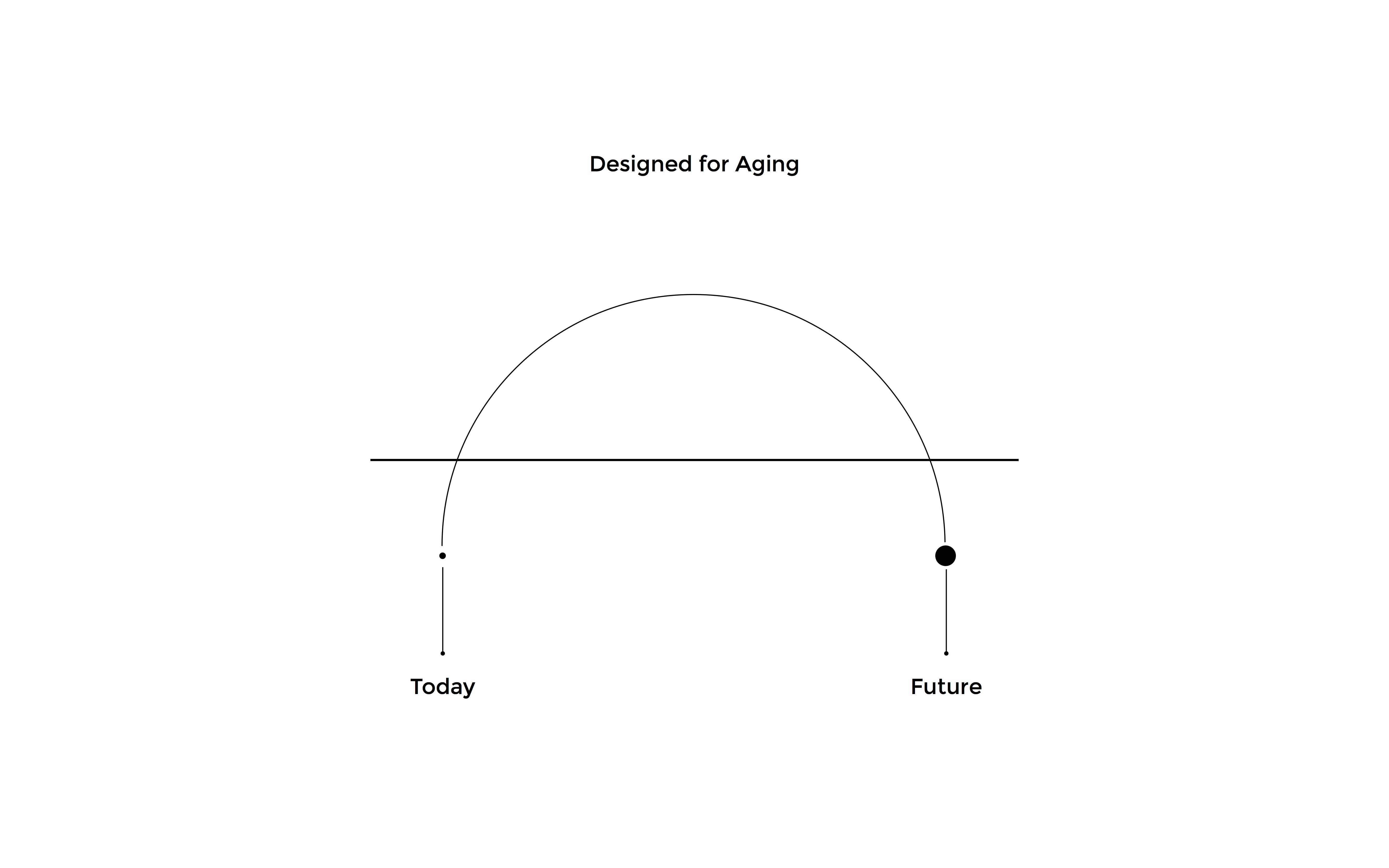 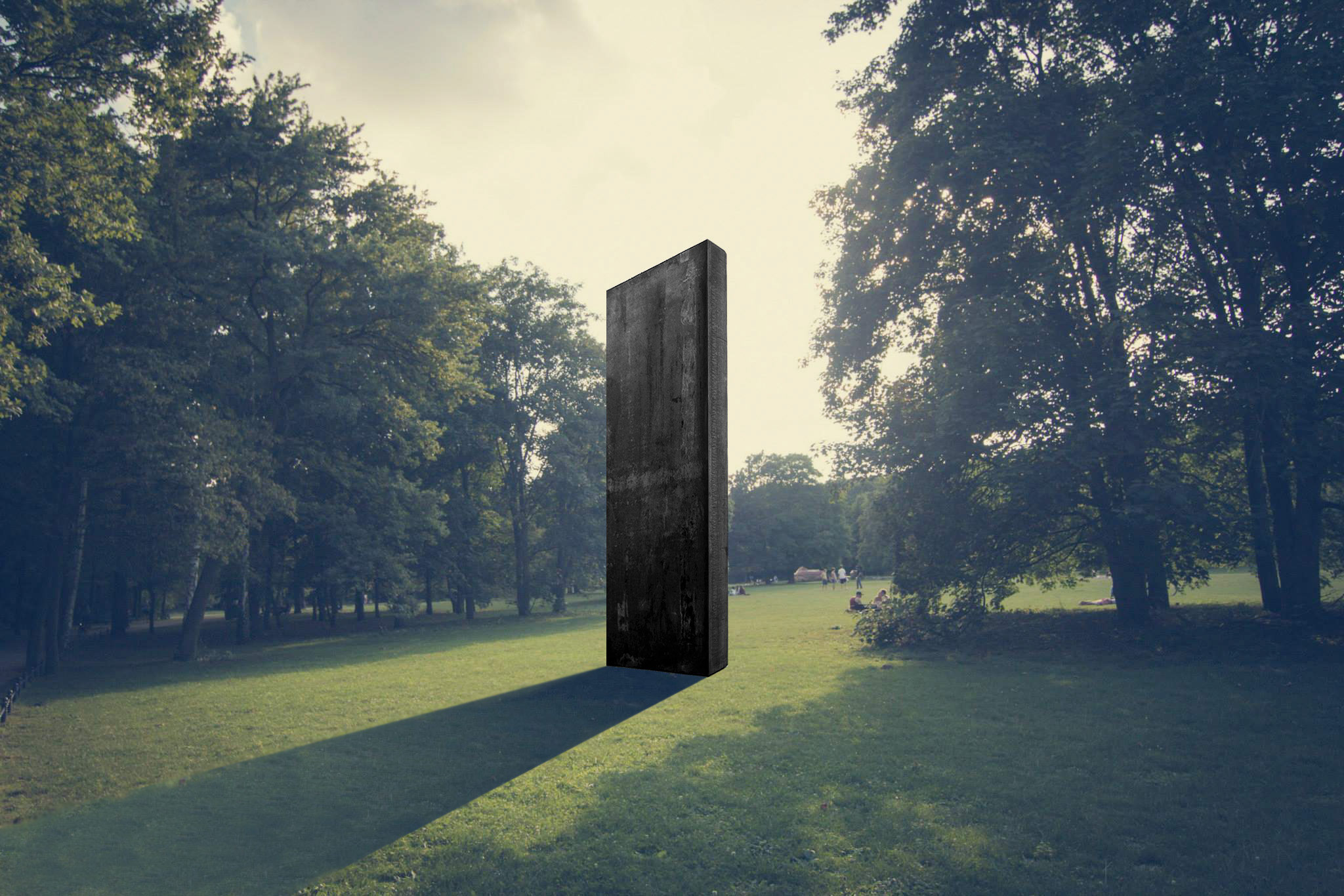 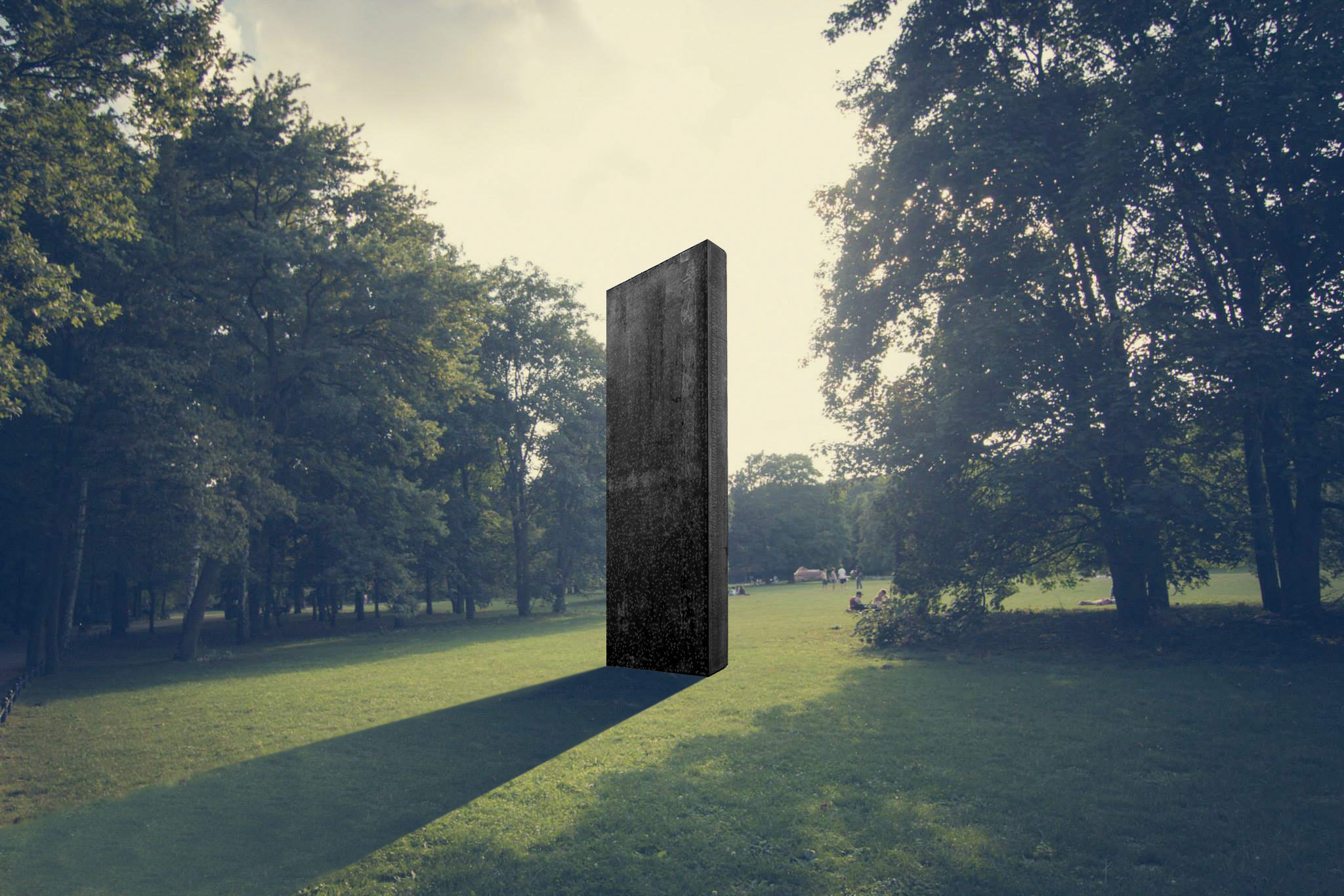 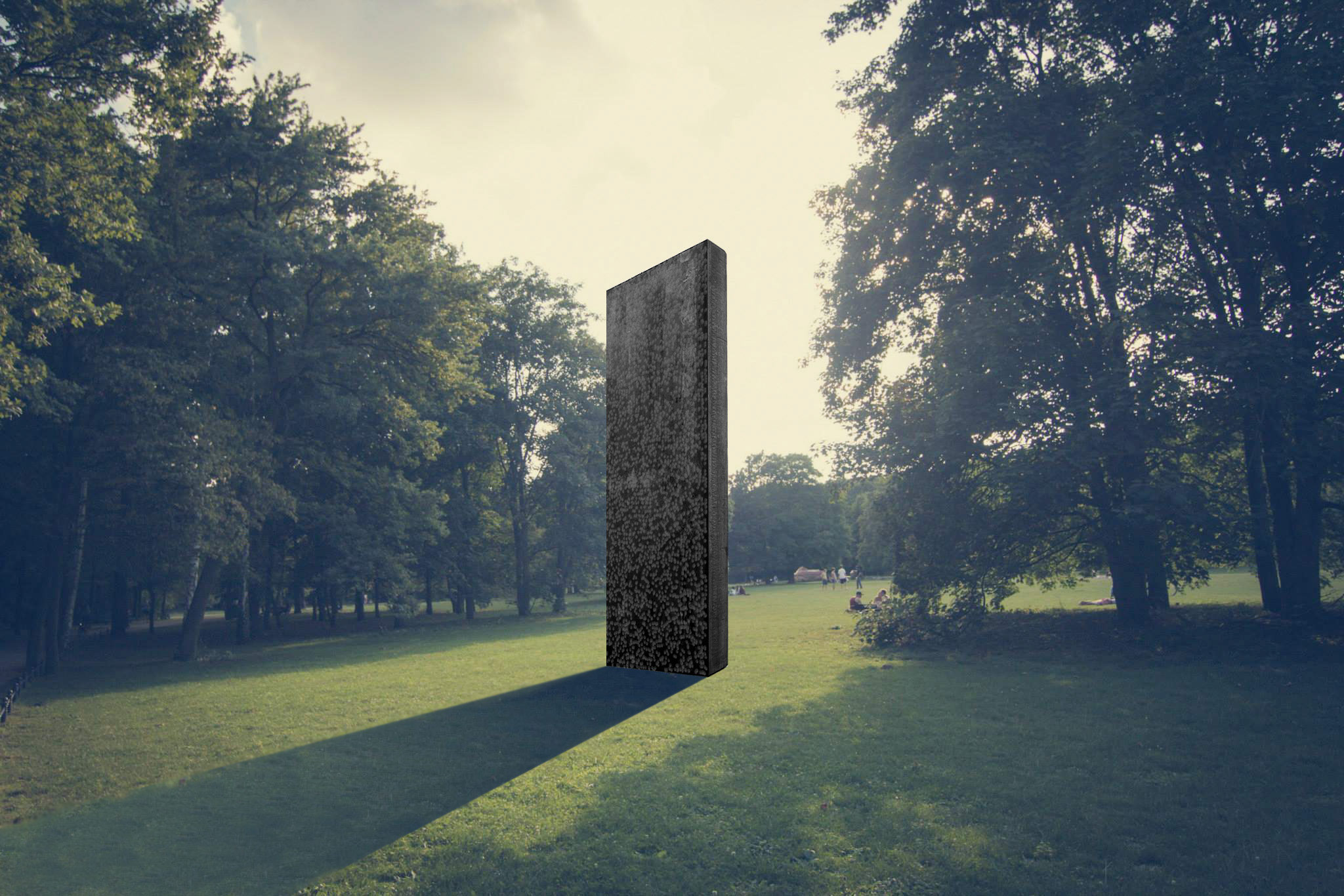 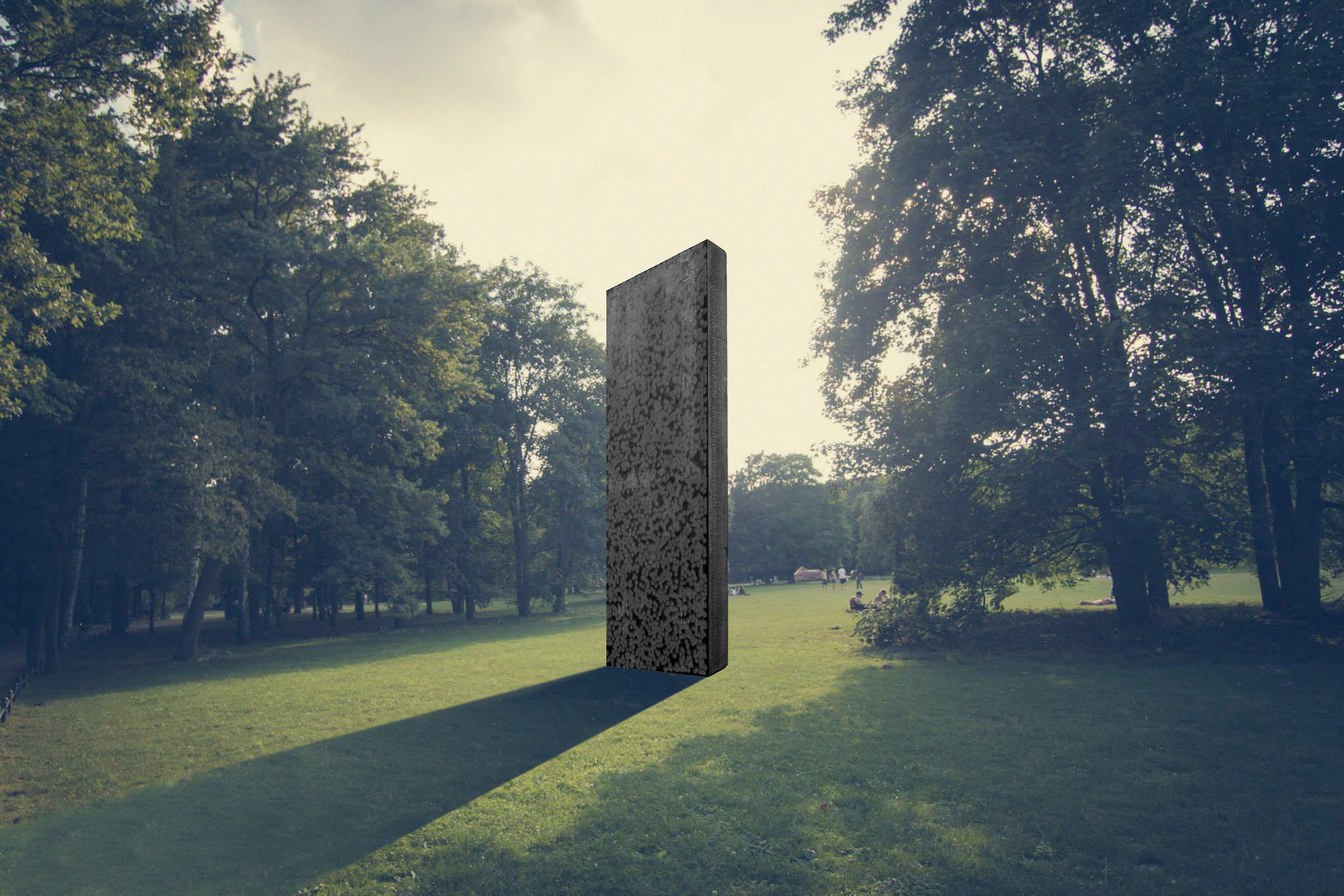 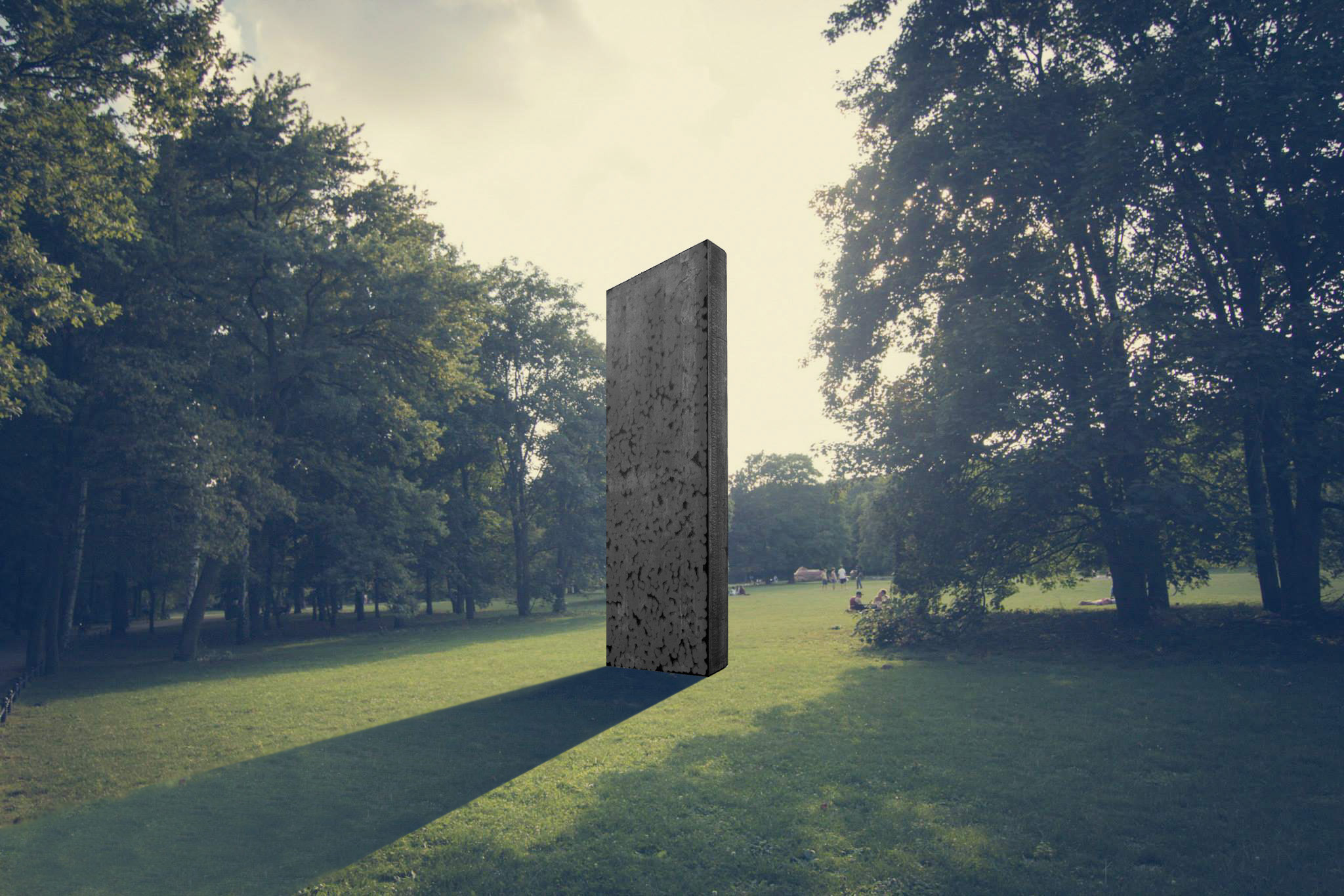 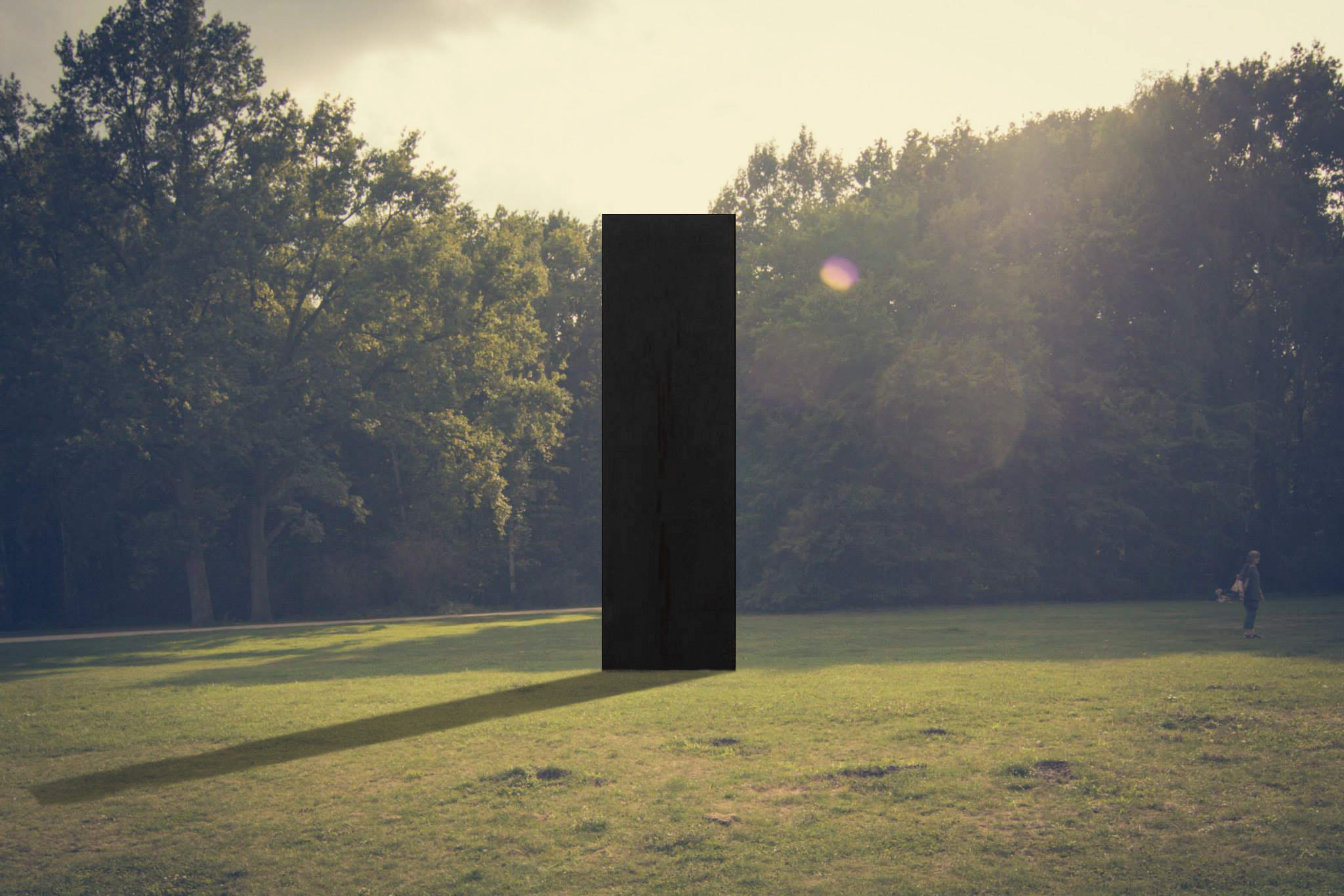 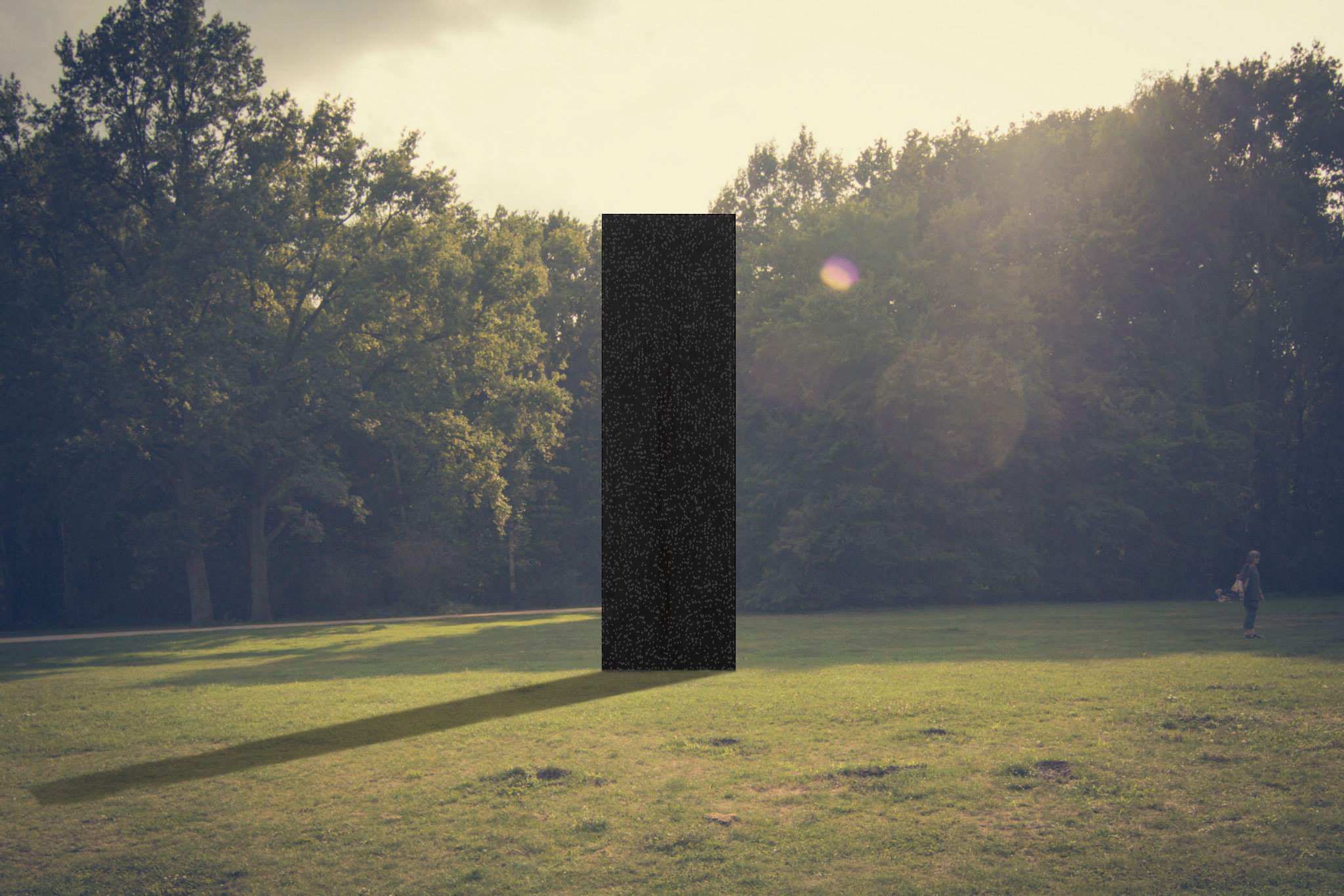 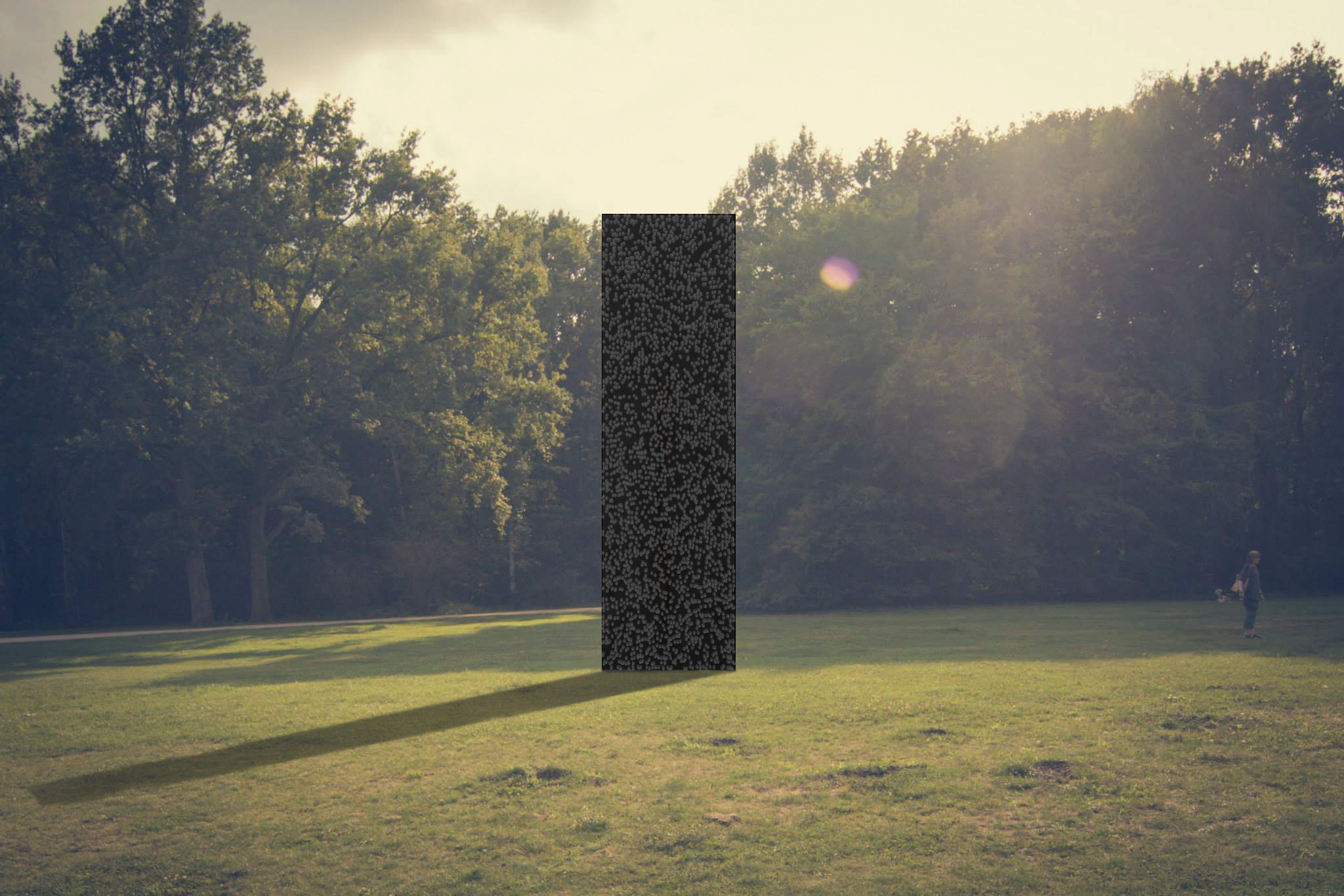 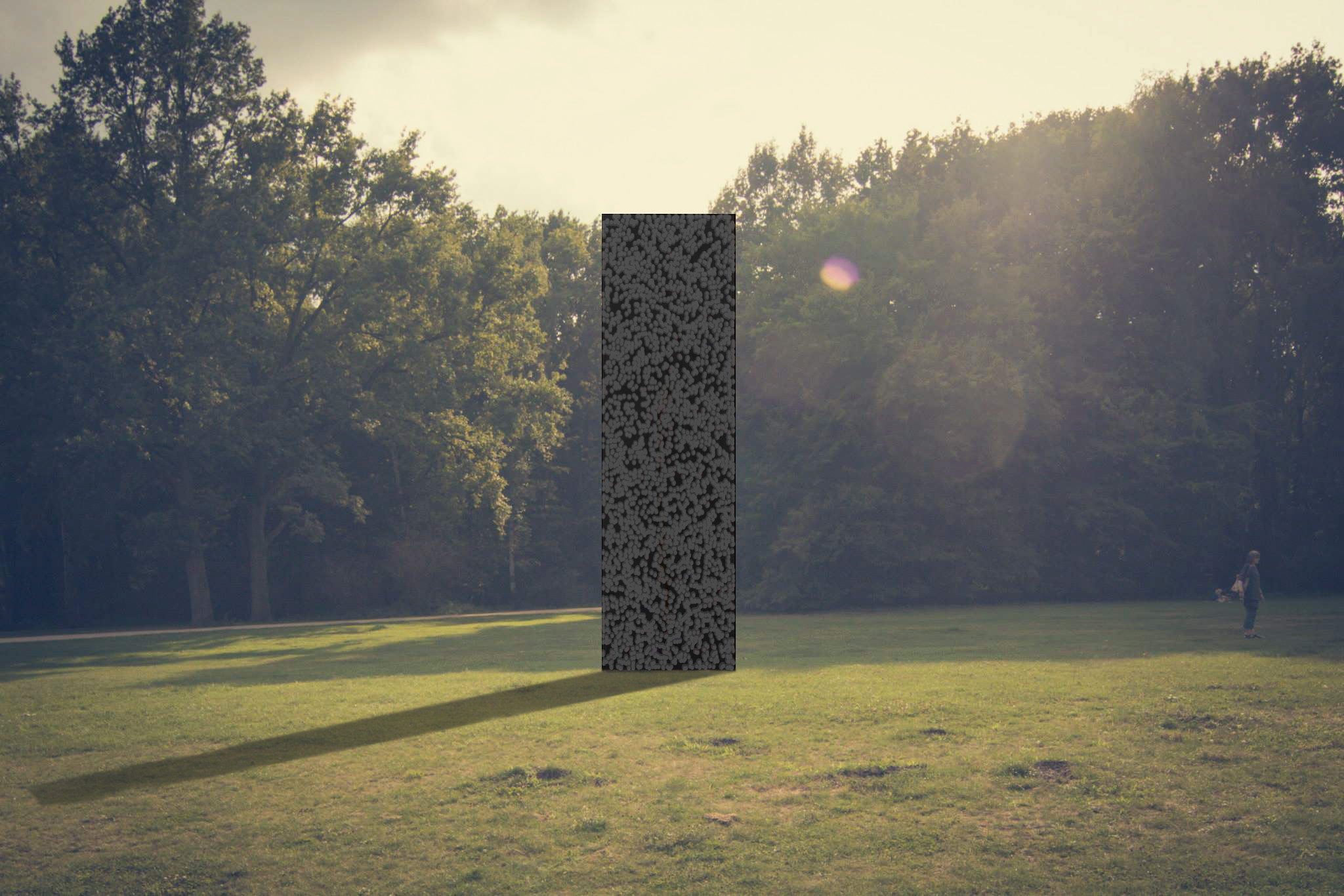 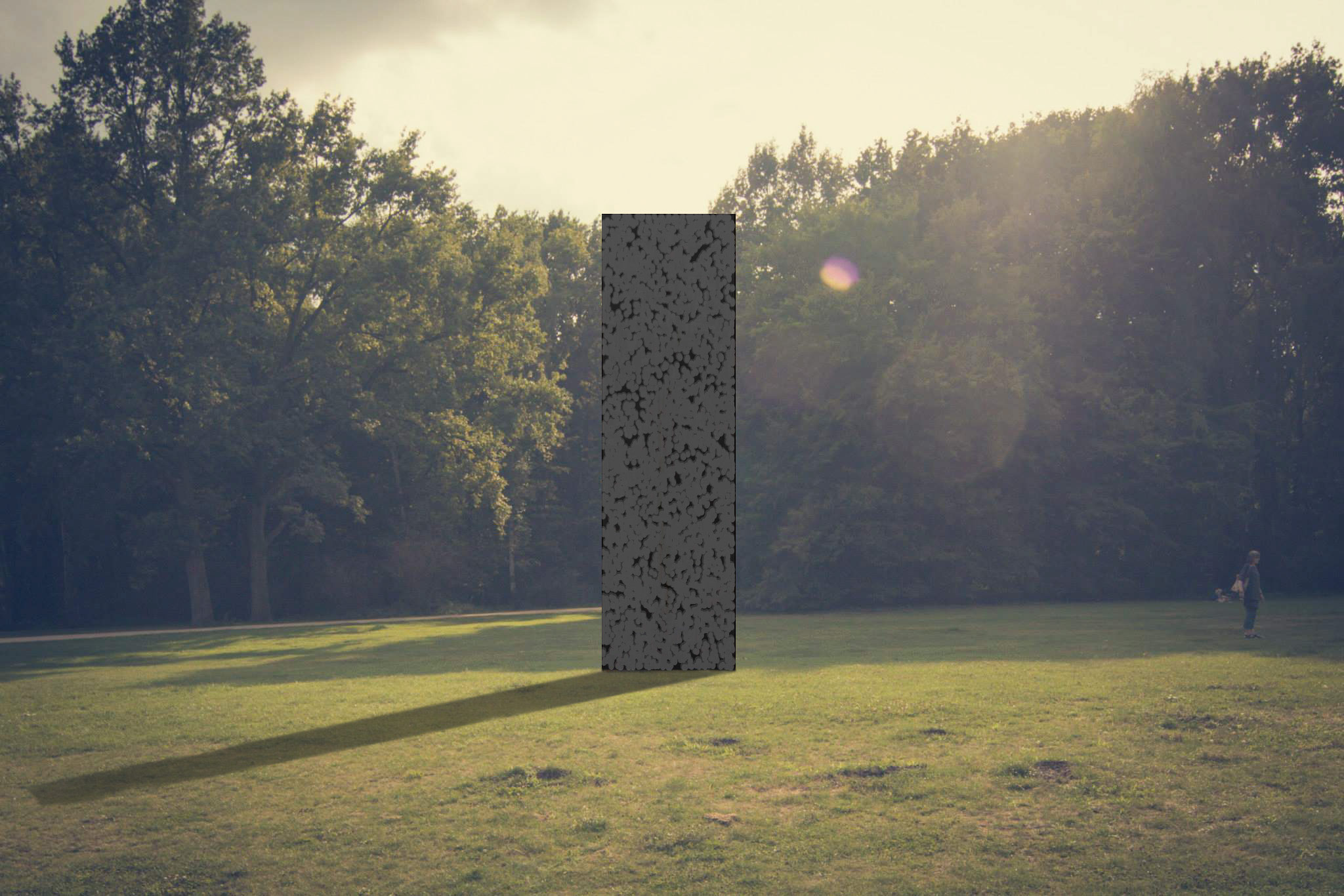